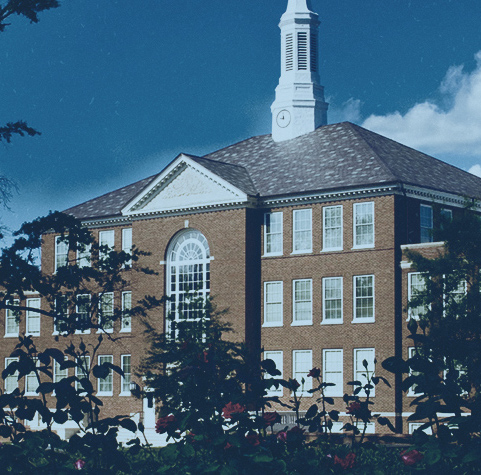 Hamilton: An American Musical and the Legacy of America's Founding: A Roundtable Discussion 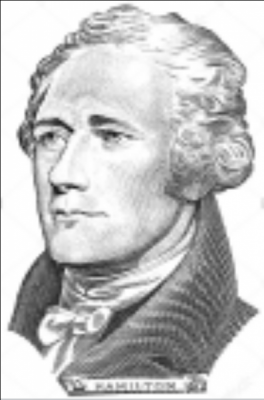 One year ago, Lin-Manuel Miranda’s Hamilton cast album debuted, reinvigorating widespread interest in both musical theater and early American history. Join us as we bridge these two areas in an interdisciplinary roundtable discussion on the interpretation and presentation of America’s founding through Hamilton: An American Musical. Presenters include Paul B. Crook, Directing and Acting Professor, Mark D. Guinn, Director of the School of Performing Arts, Jason Pigg, Director of the School of History & Social Sciences and Associate Professor of Political Science, and Kristen D. Burton, Waggonner Center Research Fellow and Visiting Assistant Professor of History.

Audience Q&A (or song requests!) will follow the presentation. This event is free and open to the public. The discussion will take place September 28 at 6:00 p.m. in GTM 105. We hope to see you there!